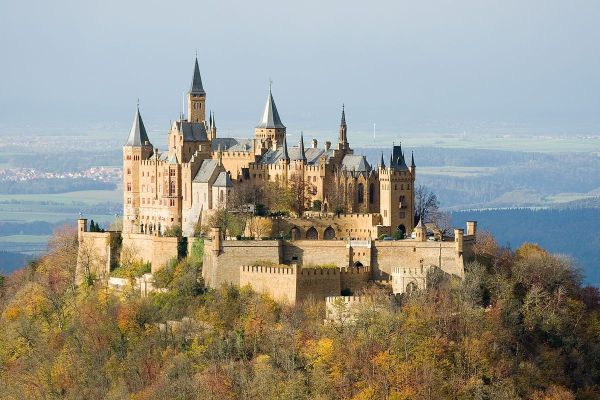 When you hear the word “castle.” The first thing you are thinking was some sort of fairy tales stuff and the home of king and queen in a kingdom. But you are really don’t know that there are some of these fantastic structures that are really existed in real life.

Here are some list of some castles that you ever not regret visiting:

1. Mont Saint Michel, France – A rocky tidal island in Normandy, located approximately 1 km off the coast. The island’s highest point is 92 meters (301 feet) above sea level. The population of this UNESCO World Heritage Site is only a few dozens, but visited by more than 3 million people each year. The strong tides in the area change quickly, and connect and disconnects the island from the mainland on a daily basis. 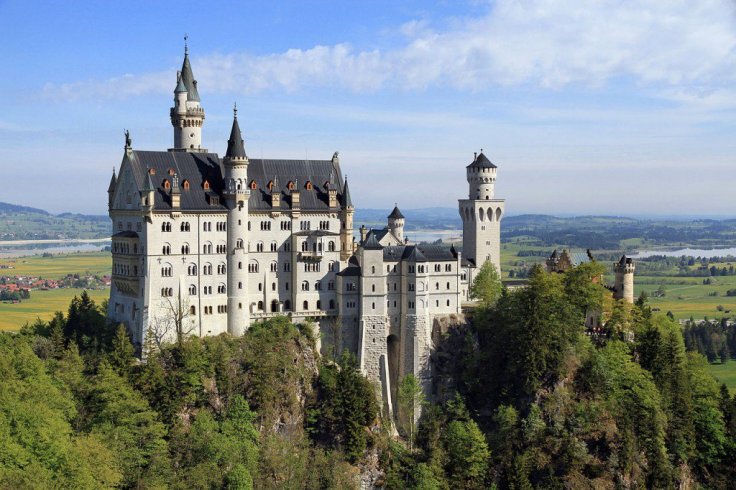 2. Neuschwanstein Castle, Germany – German for “New Swanstone Castle”, this castle is a 19th-century palace on a rugged hill in Bavaria, Germany. The palace was commissioned by Ludwig II of Bavaria as a retreat and was opened to the paying public immediately after his death in 1886. More than 1.3 million people visit the castle annually 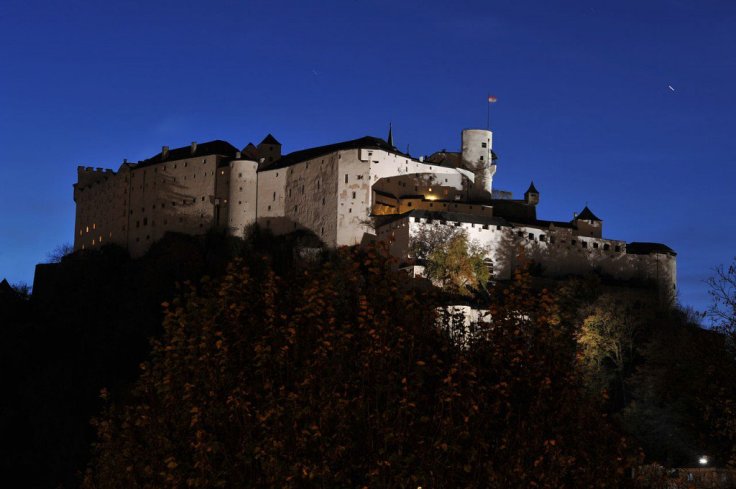 3. Hohensalzburg Castle, Austria – One of the oldest most preserved castles of Europe, Hohensalzburg (German for “High Salzburg Fortress”) was built in the 11th century and expanded in the 14th century. It is located on a mountain in Salzburg. With a length of 250 meters (820 ft) and a width of 150 meers (490 ft), it is one of the largest medieval castles in Europe

4. Conwy Castle, Wales, United Kingdom – A medieval fortification on the north coast of Wales,  built by Edward I during his conquest of Wales in the 13th century. The huge investment on this 8 towers castle makes it the most expensive of all castles made by Edward I and also the most prominent.

5. Kilkenny Castle, Ireland – A castle in Kilkenny, Ireland built in 1195 by William Marshal, 1st Earl of Pembroke to control a fording-point of the River Nore and the junction of several routeways. Today it is one of Ireland’s most popular tourist attractions. 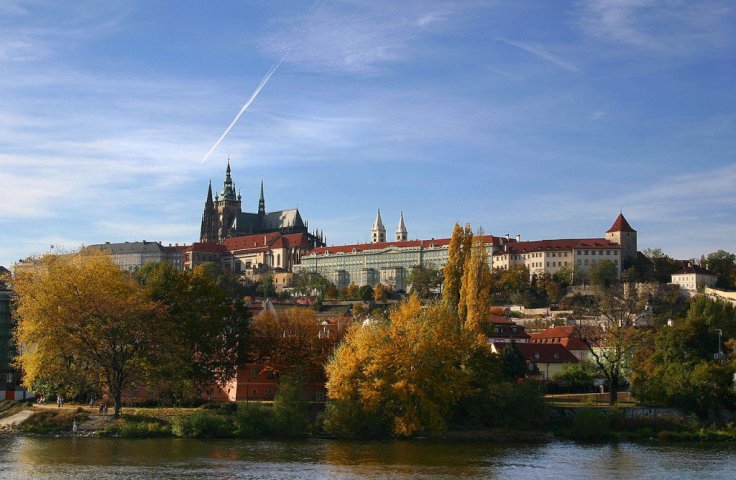 6. Prague Castle, Prague, Czech Republic. One of the largest and oldest castles in the world. The construction of the castle began as early as the ninth century and it is 570 meters long and around 130 meters wide/

7. Bodiam Castle, England.  Bodiam castle is a 14th-century castle in East Sussex, England. It was built in 1385 by Sir Edward Dalyngrigge. 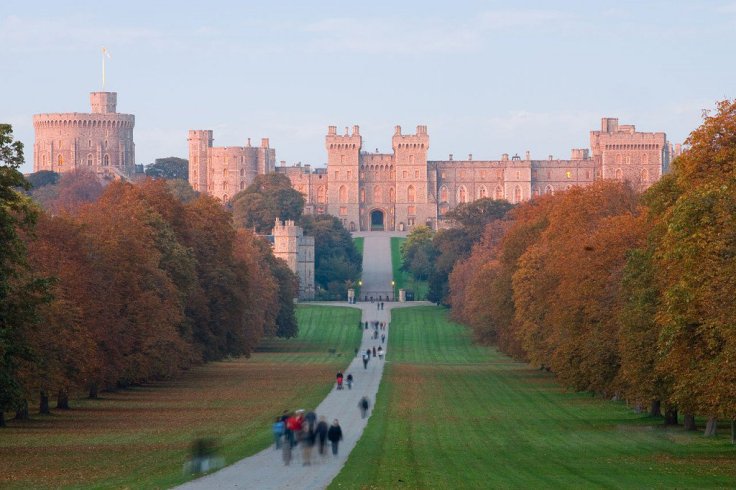 8. Windsor Castle, England. A royal residence at Windsor in the English county of Berkshire. The castle is notable for its long association with the British royal family and for its architecture. More than five hundred people live and work in Windsor Castle. 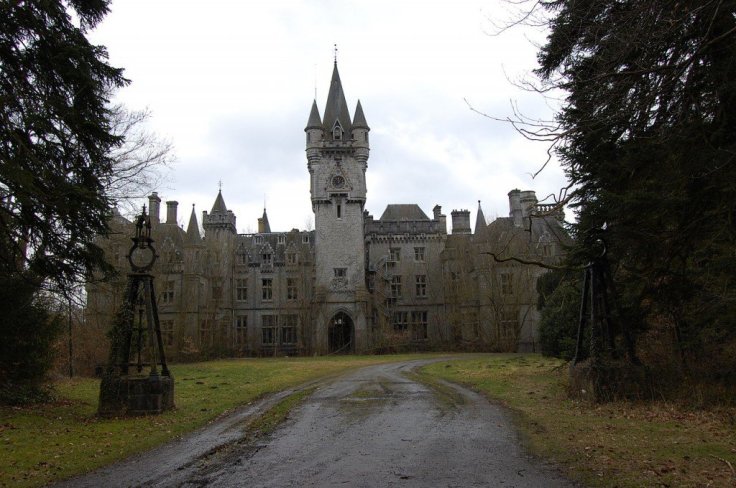 9.Miranda Castle, Belgium. Also known as Noisy Castle, it is a 19th-century castle in the region of the Ardennes, Belgium. The castle was built in 1866.

10. Alcazar of Segovia, Spain –  Spanish for “Segovia Castle”,  is a stone castle located in the old city of Segovia. Shaped like the bow of a ship and located on a rocky hill, it is one of the most distinctive castle-palaces in Spain. The Alcazar was originally built in the 12th century as a fortress.It served as a royal palace, a state prison and a military academy since then. This castle is one of the inspirations for Walt Disney’s Cinderella Castle.